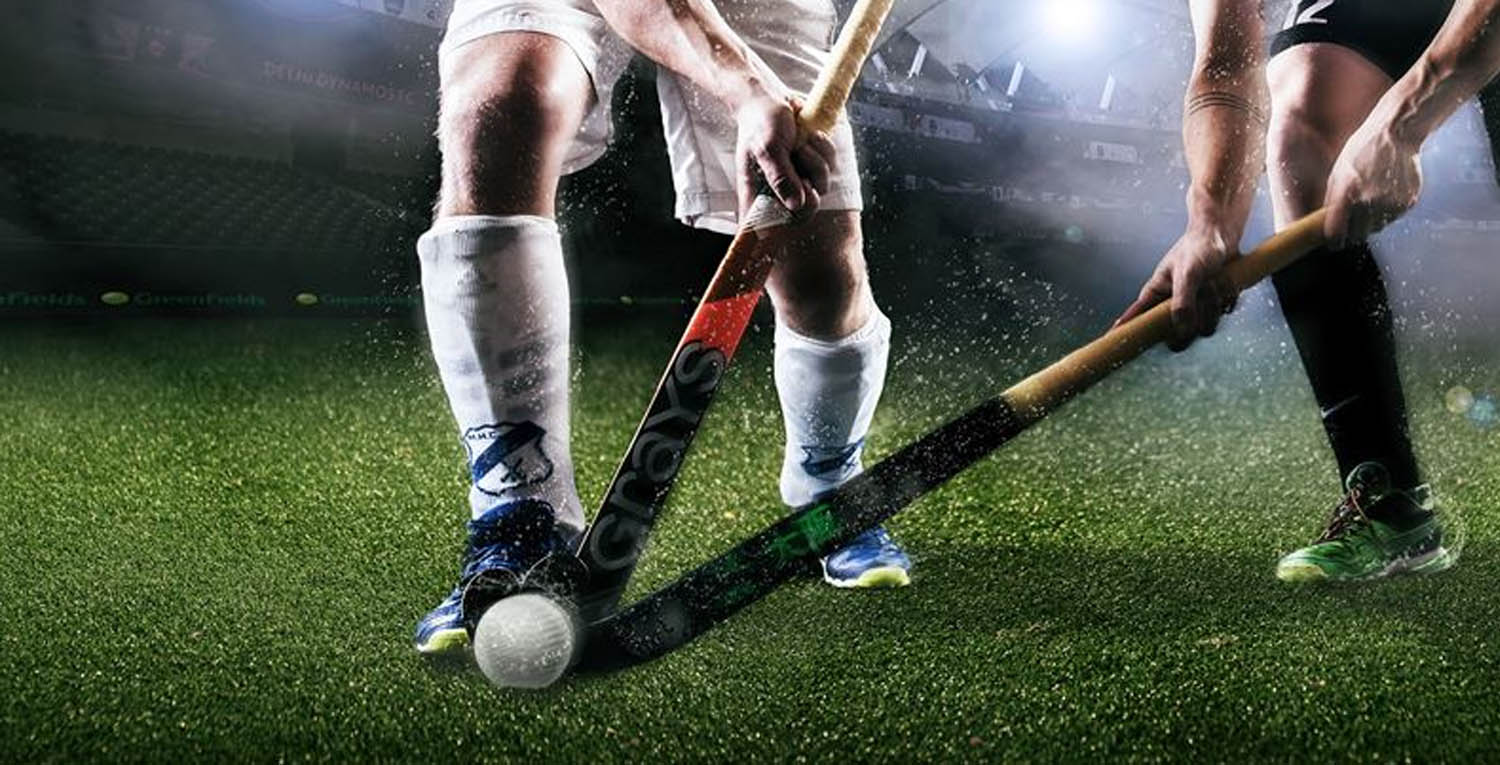 What is Field Hockey

Although there are reports of a sport similar to hockey on grass being practiced in Ancient Greece, it was only in the second half of the 19th century that the sport began to have rules, thus reaching its current format. The first field hockey team appeared in England in 1861. In 1924, the International Field Hockey Federation emerged, making the sport gain a great international momentum.